How should I choose a name for my company? 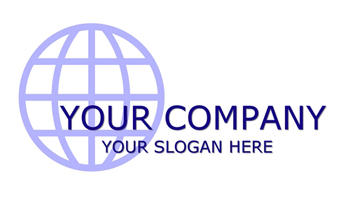 The question of how to name a company is one of the most important issues facing a new business – and unfortunately is one with no real answer!

What goes into naming your fledgling business depends largely on the industry youre in, but the pitfalls for getting it wrong remain largely the same.

Negative connotations, difficult to pronounce, bearing too much similarity to competitors – these are all things worth thinking about when brainstorming to avoid putting your company on the back foot.

But as well as avoiding the negatives, you must also think about nailing the positives. You need to stand out, to appeal to your potential customers, to sound trustworthy, to stick in the mind.

So how do you go about this difficult balancing act?

Do you want a plain name, or an unusual one?

Although they wont ever set the world alight or scream out to potential customers, there are certain industries where a plain name is a must-have to imply safety, reliability and trustworthiness.

Businesses that would do well to opt for the more straight-laced names include those in the finance, legal or healthcare sectors – industries where customers put a lot of stock in heritage and experience.

If your business is carving out a place in fun, social, sporty or light-hearted niches, however, youll want to pick a name that sets you apart and gets across your personality.

Will you opt for a literal name?

In a similar vein to the previous question, the decision of whether to give your new company a name that explains what you do or opt for something more random is governed by industry.

The same group of industries that tend to have plain names (finance, legal, healthcare) also choose literal names. They are joined by businesses in niches that benefit from being quickly identified (plumbers, for example).

But companies looking to operate in a mundane industry, or who will be relying on word of mouth, may feel their name will stick in the mind and help them stand out a bit more if it doesnt simply spell out what that company does.

Prime examples of the less literal names include card makers Moonpig and Funky Pigeon – but bear in mind that for every success story like these, there are countless tales of companies who have picked what they thought was a quirky name, only to leave potential customers baffled as to what their offering actually is.
Will I be better to pick an abbreviated name?

Again, that depends. Abbreviations often confer authority, because they imply youre so well known you can simply be referred to by letters – see the BBC, IBM, DHL and 3M as great examples.

However, a lot of companies that are now known by an abbreviation have only changed to that after building up their reputation.

Starting out with an abbreviation is taking a risk that people will remember the right order of the letters, and that there are no other companies with the same letters (which is much harder that finding a unique name).

If you think your company would benefit from an abbreviation (some industries, such as logistics and banking, have many an anagram name among their main players), consider picking a name that can be shortened later.

Are there any words I should steer clear of?

It may seem like words dont matter, that people wont take them too literally, but the fact is certain words do carry an implication with them.

There is a legal requirement to avoid certain words. Dont have a Royal warrant? Then using Royal in your company name is a definite no-no.

Others are more common sense. Based solely in a small office in Berkshire? Then its probably best to avoid international, as youll look silly when someone asks where else youre based.

Another common sense example is very closely copying a rivals name. While it may make sense to take the lead from rivals when gauging what type of company name you should aim for (plain or unusual), ripping them off entirely is never good.

For a start, by referencing your better-established rivals youre giving them a free plug. But as a worst-case scenario, copying the competition could lead to legal battles that you really dont want as a business start-up!

Are these hard and fast rules?

With the exception of copying the rivals name and using Royal in your name without the proper authority, all the above advice comes with caveats.

For example, some companies have carved out reputations in serious industries by opting for a more unusual name (Apple, anyone?) – and there have even been older companies that have reached out to the next generation of customers with a wacky rebrand.

But maybe youd stand out far more by playing it with a straight bat – after all, things only become the status quo because no one is brave enough to try something different. If you take the plunge, the results can be impressive. 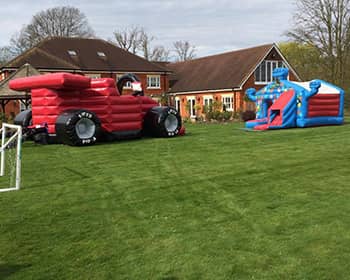 Business owners face challenges every day. Here is a quick checklist of the some of the most common traps that you need to avoid. 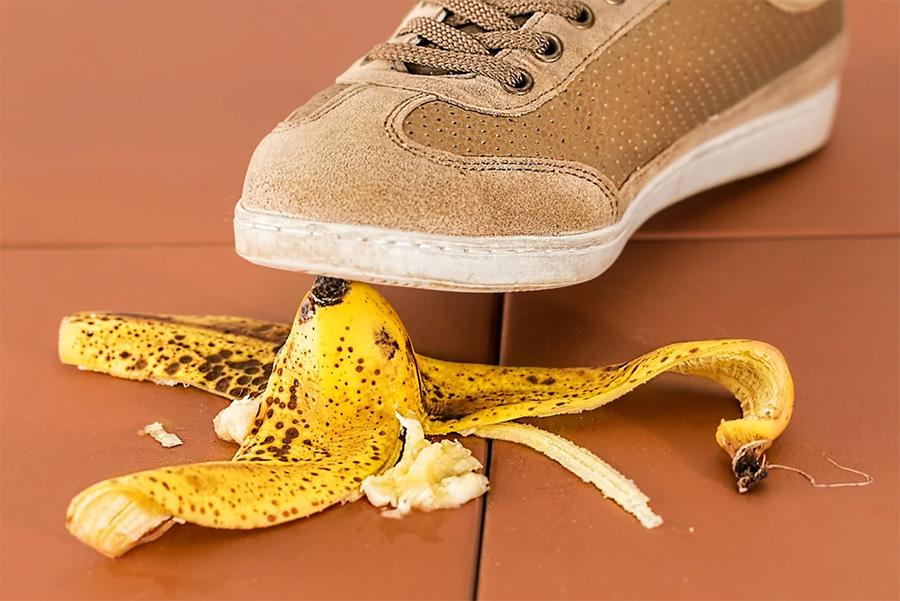 Starting a new business can be an expensive business, whether it’s a coffee shop or a construction company. But it's hard to say exactly what the price might be - so use our calculator to build your own costs to see how much it might set you back. 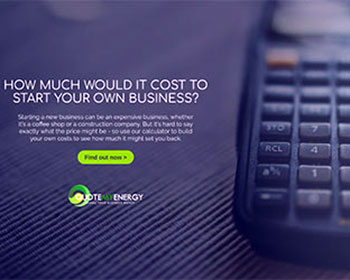 Something slightly different! This Powerpoint presentation is used for our startup workshops and compliments our business plan template. 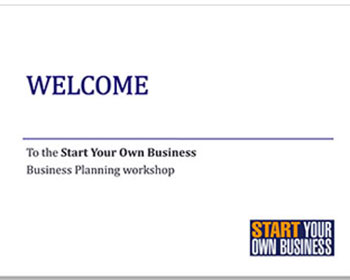 Several years ago, we created a CD based upon our popular start-up map. You can now download the entire contents and enjoy this interactive experience. Navigate your way through the map and learn about each stage of the start-up 'journey'. 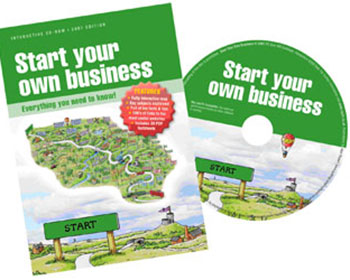 Are you the right type of person to start and run your own business?

Ways to help you find out whether your business idea is likely to succeed.

Step-by-step checklist to get your business off to a flying start.

The key subjects that you will need to consider explained in simple English.

What you need to know so your business does not run out of money.

How to find, win, and keep paying customers - the key to business success!

How to make the most of the web. Websites, SEO, and Social Media.

Learn from and avoid the pitfalls that other start-ups have encountered.

All of our useful FREE resources for new business start-ups in one place.